With world's second largest oil reserves and world's sixth largest natural gas reserves, the Kingdom of Saudi Arabia is categorized as a high-income economy. It also riches in its stone resources: hard rocks like granite, marbles and basalt are widely distributed around Jeddah, and limestone in Riyadh, Dammam and other northeastern areas.
Saudi Arabia allocated a sum of $17.3 billion for infrastructure and transportation in 2013. About $8 billion of this budget would be used in development of 3,700 km of roads, up-gradation of existing roads and construction of new ports and airports. The total value of projects that would be completed during 2013-2017 stands at about $25.5 billion.
The quarry market booms greatly in welcoming the ever greater efforts in infrastructure construction from the Saudi Arabic government. The market demand for quarry materials is rising and great potentials are lying ahead.

The Y Portable Crusher allows change of main equipment according to specific production needs. It can satisfy customers' personalized demands for coarse crushing and fine crushing.

Y Portable Crusher can be put into operation as soon as it arrives at the production site. So, choosing it for production can save time and energy a lot.

ZENITH's Y Portable Crusher has gorgeous value holding capability. Users can sell it after their own projects are finished. Indirectly, it is a good way to reduce costs.

Strong adapatability. The Y Portable Crushing Plant is excellent enough to work under any severe environment.

ZENITH has an overseas office in Jeddah which would regularly designate engineers to our production site to know the operation situations. That’s praiseworthy. Besides, whenever we have a question about the project running, we can get an answer immediately because ZENITH offers 24/7 online service. So far, our production has been going well. The operation is still stable now. The final aggregate is of cubical shape and perfect granularity which has won us a batch of customers. 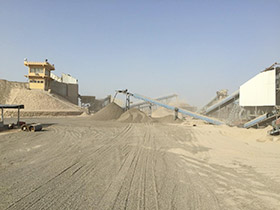 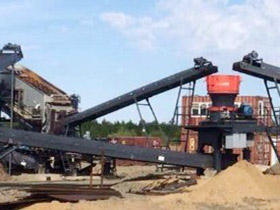 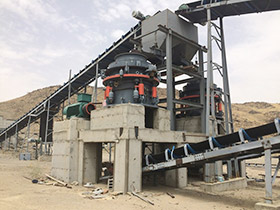 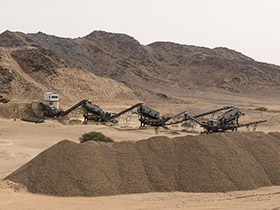 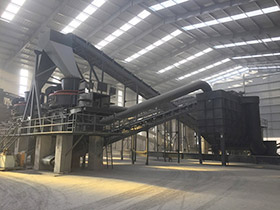 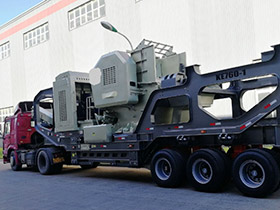